COLORFLEX BY A.K. BABY BEDROOM FURNITURE :
THE STORY OF A FATHER

First of all, Colorflex by A.K. is a parents’ story, and more particularly the story of a dad !
The story of Pierre Friob, founder of the Luxembourgish Abitare Kids decoration and kids sphere multibrands shops and who has been dad by 3 times. He then imagines his own collection for a full baby bedroom.

With Colorflex by A.K., we offer you a range of design, functional and convertible kids furniture, for a full baby bedroom, which grow together with your child and adapt to your parents’ needs, the whole thing with smile and spontaneousness.

To be parent is a crazy story.

Everything began the day when we decided to have a baby, I took out the champagne. I did want this baby and I was ready, I was strong and confident. Boosted with love (and with the soft lack of concern of ignorance), thus, we wanted a baby !

To be invested, that I was !

For my part, so much invested, that you couldn’t tell, between my wife and I, which of the two was pregnant ! I lived the pregnancy as a doting father, putting on kilos at the same time as the future mother ! I had furious cravings for strawberries too.

And the day of the birth, I was Pierre, this male dad, but then bereft in front of the monitoring bipbip, feeling useless facing the extremely long labor of delivery in the middle of the night ! Next time, I promise, I take my tablet !

Thereby, I decided to build on my experience in design furniture to offer my child the best of the travel-beds, the top of the latest car seats, the high tech stroller that folds and lays out more easily than a Quechua tent, anyway, when I created Abitare Kids in 1996, I was going to become the boss of childcare: offering the best to the flesh of my flesh by simplifying as much as possible our parents’ life.

3 babies later, 20 years have passed, I’m still not this dad but I had to interpret the role of princess and I’ve been an expert in stain removing of all sorts, a Kinder Surprise builder, an adventurer specialised in sandpit.

20 years to observe, to select, to invest me to find the best products for our children and 20 years to develop the secret wish to launch my own collections.

My children grew old but the passion remained. In 2016, me and my team were happy and proud to give birth to our new baby: the by A.K. collection and its full baby’s bedroom.

20 years of thinking around a simple question: how to offer the best to the children while softening the life of their parents ?

Because being a parent is a crazy story ! 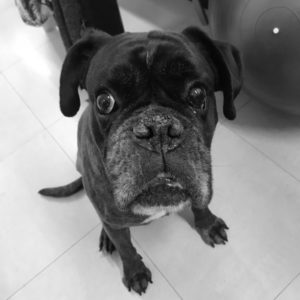 HEAD OF NAPS AND COMFORT 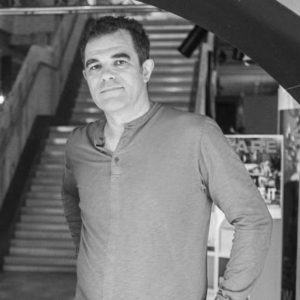 CEO FOUNDER OF COLORFLEX BY A.K. 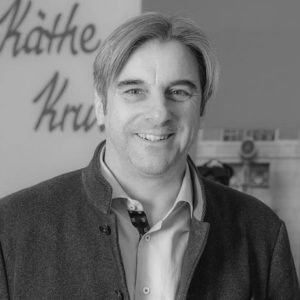 PRODUCER OF COLORFLEX BY A.K. 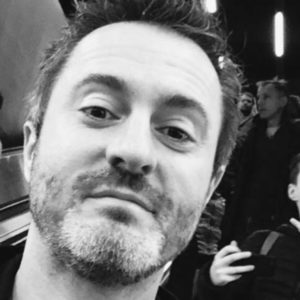 DIRECTOR FOUNDER OF COLORFLEX BY A.K. 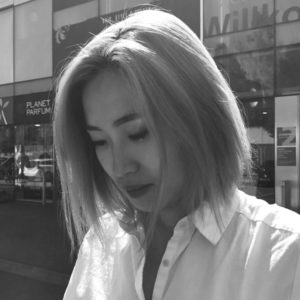 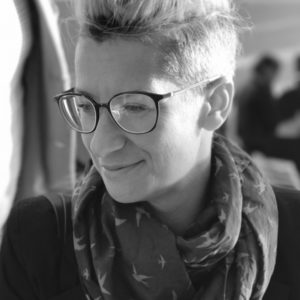 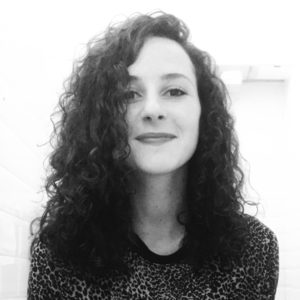 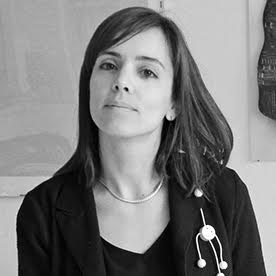 COLORFLEX BY A.K.
THE 100% ROOM ACCORDING TO YOUR WISHES !

CREATE THE PERFECT BABY BEDROOM THANKS TO OUR ONLINE 3D CONFIGURATOR !
SELECT IN 17 COLOURS AND PERSONALISE YOUR FURNITURES !

Customize your kids furniture drawer fronts thanks to a range of 17 colours : hundreds of possible combinations to reflect each uniqueness !

Home delivery in 48-72h, for the
Colorflex by A.K. furniture is free* in entire Europe !
*except storage cubes, coat hangers and stylos boxes

Our furniture is designed with MDF and birch plywood certified FSC 100% coming from forests managed in a sustainable way, and operated in a reasoned way.